We've had a few minor delays with the final PDF, but we're still on track to release in March (whoops). I'll give a breakdown of all the new features you can expect (and you'll see why we had to push things back a month)!

Let's dive in and explore what's coming with the final PDF: 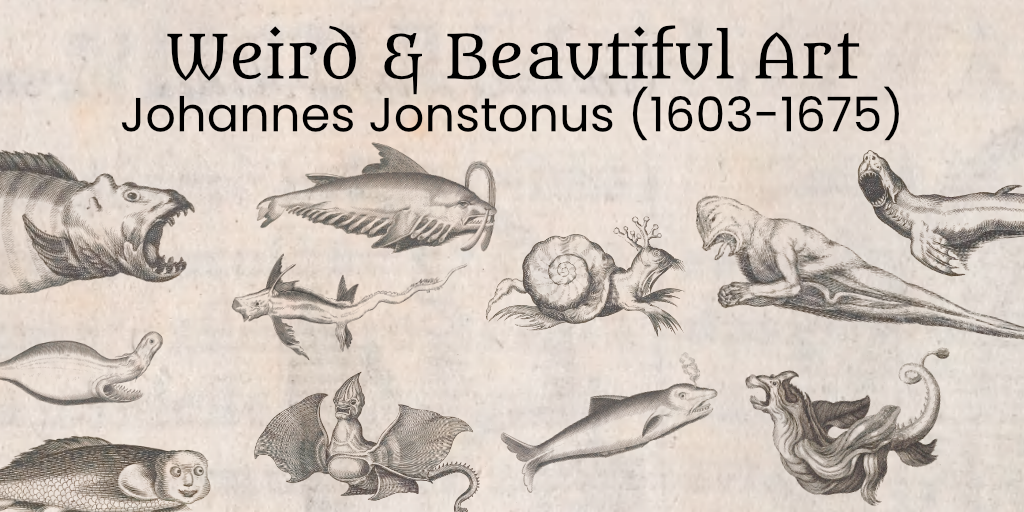 Bones Deep is no longer in early access! All funding goals are met, all new features have been added to the book. It's grown by over 40 pages since we started. The $10 price tag no longer fits such a beefy book. This will not affect existing customers in any way.

If you're curious about RPGs that are similar to Bones Deep, David interviewed ten other RPG creators who are making games set near or under the water. Read their interviews here!